Alma is a Certified Meditation and Cultivating Emotional Balance Teacher, and has a Masters in Psychology with a diploma on Educational Psychology.

She is a close disciple of Alan Wallace from who she has received extensive teachings on the practices of Shamatha, Bodhicitta, Vipashyana, Dream yoga and Dzogchen. 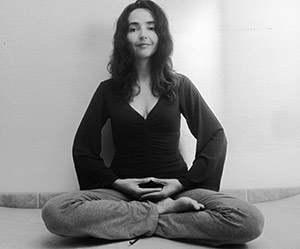 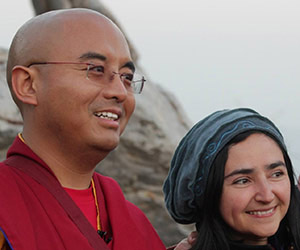 Over the years she has worked with Alan Wallace on several projects, translated his books “Genuine Happiness”, and “Attention Revolution”, she’s currently leading a translation team for Dudjom Lingpa’s treasures, and giving personalized coaching to meditators in retreat.

She is the founder of a dharma center in Mexico, and has led several Shamatha and Vipashyana retreats, teaches international courses on meditation and Contemplative Art in which she offers a therapeutic and meditative approach to working with creativity, mind and emotions.

Alma is an artist and likes to explore the connections between art and spirituality. She recently taught Shamatha within the context of the Lam Rim during a retreat at Kopan Monastery In Nepal. She also frequently teaches the CEB program created at the request of H.H. the Dalai Lama by Alan Wallace and psychologist Paul Ekman, that uses a full spectrum of meditation techniques to achieve emotional self-regulation.

She currently leads an online sangha with monthly virtual meetings 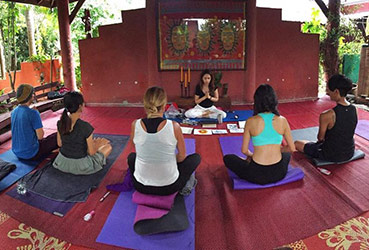